[UPDATE: Both lenses sold!]I am still getting caught up with the changes Summer has brought to both my scheduling and to the outside world. Though this has kept personal photography a bit stifled, I have set up a plan for the next few weeks to get everything back on track. The first order of business is clearing out a couple lenses from my workhorse collection that I no longer need.

Because eBay selling fees are no fun for buyer and seller, feel free to shoot me an email if you want to set up a purchase on either/both of these lenses outside of eBay to get a lower price. 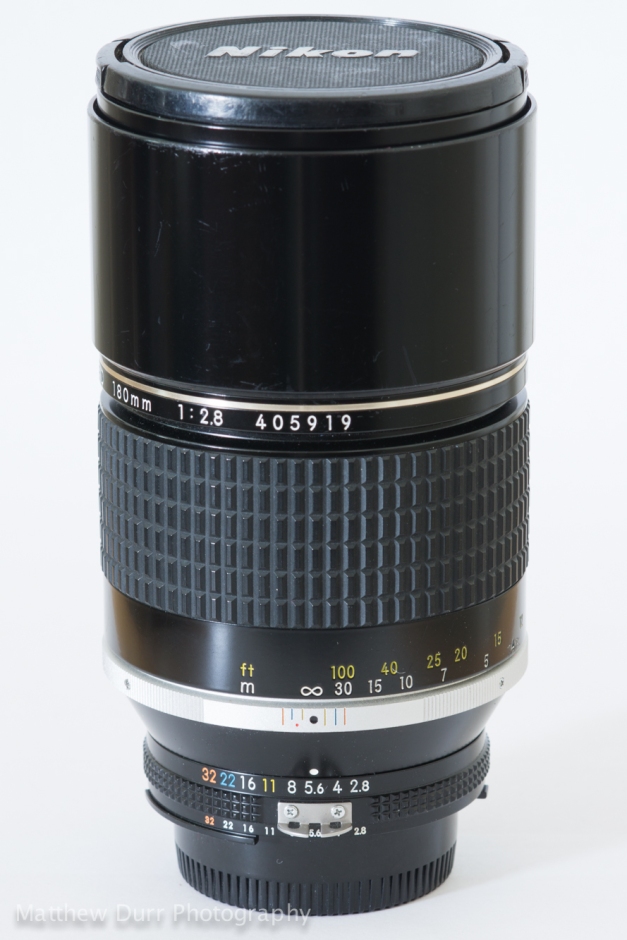 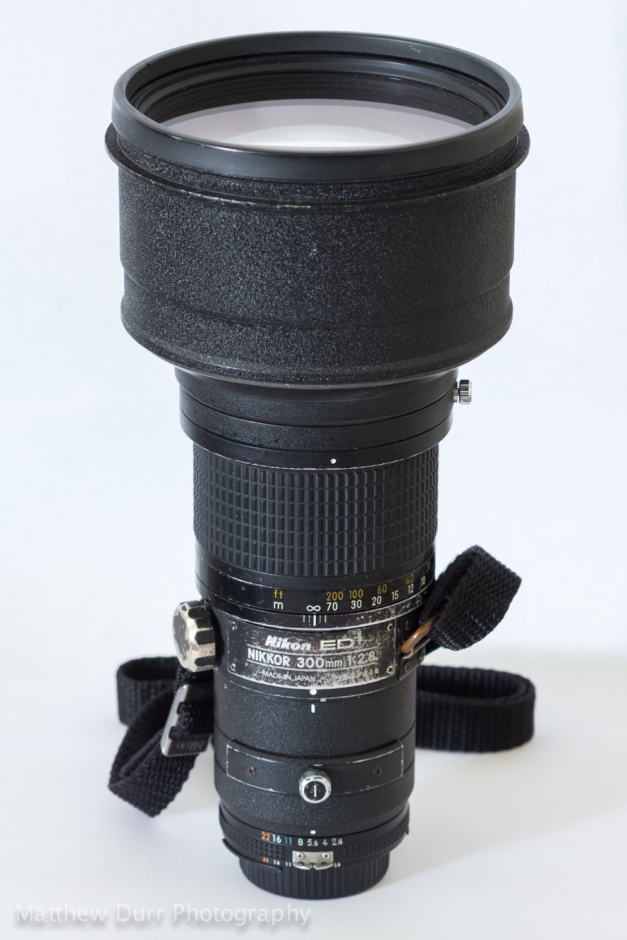 Fun things to come, thanks for dropping by!

As I get settled in to the relatively low-stress time of summer, my very nearly-full hard drive beckons me to do some housecleaning. Don’t get me wrong here, 24-megapixels of RAW imaging make for a great file to chew through in Adobe Photoshop Lightroom 4; the problem is file size! At nearly 25 megabytes a pop (more or less depending on the amount of detail captured) and firing off hundreds of shots at a time at my sporting events, a 500 gigabyte hard drive can quickly get clogged.

Since I am both in-between computer upgrades, and cannot back up another external hard drive, every now and then I go through “purges” in my Lightroom catalogue to free up hard drive space. Any photographs that are a) Moderately (or more) out of focus b) Doubles or c) Just “meh” in overall quality get permanently deleted. In a sense, I’m making sure to hold on to my best work, so that I don’t have to dig through any refuse years on down the line.

In my most recent purge, I’m going through most of my sports events and sorting out photographs the best way I know how (and the way I recommend to novice photographers):

With that in mind, here’s some of those “best” shots from my last tennis match and baseball game shot before the end of both seasons. Tennis shots were under awful indoor, fluorescent lighting that required me to shoot both at high ISOs and fast apertures to simply get a useable shot at all. Of course, this was a nice torture test, of sorts, for not only how ISO 3200 performs on the NEX-7, but also how the 85mm f/1.4 produces images wide-open. 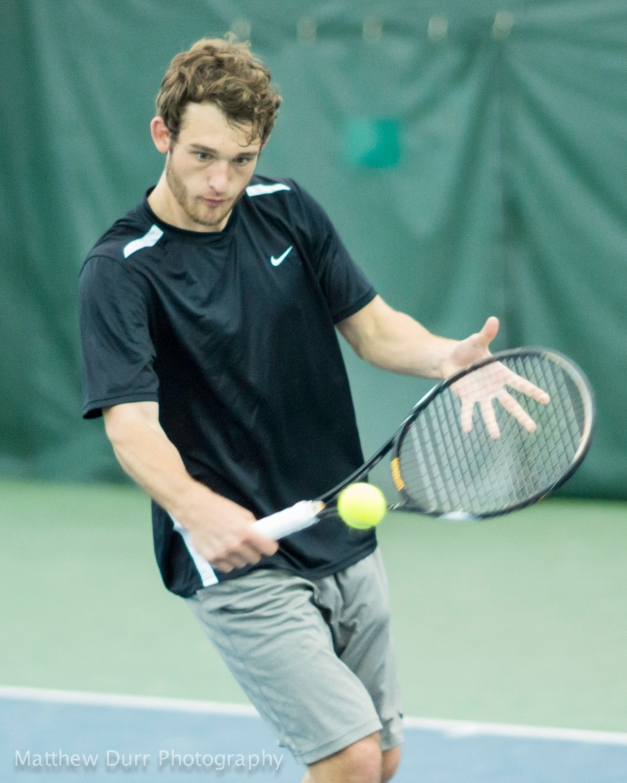 END_OF_DOCUMENT_TOKEN_TO_BE_REPLACED

Electronics, what with their extremely numerous and complex construction, have the potential to malfunction all the time nowadays. When hundreds of working parts are crammed into any one object, something is bound to eventually go wrong. Of those many parts, my NEX-7’s sensor cleaning function has stopped working properly recently. I decided to attempt a repair starting last week so I would a) Have it covered under my one-month-left warranty and b) Get a fully-functional camera ready for the majority of baseball/softball/lacrosse/tennis season.

So, being without my NEX-7 sucks, I won’t shy away from saying that. But, thanks to a generous father, I borrowed a Nikon d300 to still get the job(s) done this past week in photography. Some of my very early readers may know that I transitioned from a DSLR to a NEX. Due to the Thailand flooding that crippled Sony’s major factory, that transition was ANYTHING but smooth. In December of 2011, I was starting to really get into more advanced photography with my school paper’s Nikon d40. As an old, 6-megapixel CCD-sensor camera, it didn’t really do well in specialized situations (such as sports) where high shutter speeds were needed in relatively low-light. I pre-ordered the NEX-7 at this time. However, the athletic director was still interested in hiring me on–the shots I COULD get in ideal situations were good enough that he saw my potential. The problem? I wouldn’t get the NEX-7 until March of 2012!

So, enter the d300. A 12-megapixel CMOS-sensor beast of a DX-format DSLR. In its prime, it was the choice for event photographers who shot DX-format. Manageable noise even at ISO 3200, a fast 7 fps continuos shooting rate, more manual controls than a casual photographer could shake a stick at, and a rugged magnesium-alloy body wrapping up a professional package. In the right hands, it still is an extremely capable camera in almost all shooting scenarios, and DX-format photographers are clamoring for a successor (the d300s doesn’t count, and Nikon has stated the new d7100 isn’t the flagship DX model).

It has been about 10 months since the last time I heavily used this camera–the only subjects I’ve had to use it on are product shots of lenses attached to the NEX-7! This past week was a surefire struggle for me, as there are many advantages and features of the NEX-7 I have become accustomed to (which I may write an article on in the near-future). Using manual glass on a DSLR is an awful experience compared to on a NEX. Thankfully, for a lot of this past week’s shots, I used a nice autofocus 80-200 f/2.8 ED that I bought for my Dad on Father’s day.

First up, Transylvania University has fielded their first-ever Lacrosse team this year, and I photographed their first home game (which ended in a win!). Conditions were pretty terrible though; low-light, rain/snow, high winds, and trying to focus my 300mm made every movement a challenge. It still didn’t stop me from coming back with some great action shots though. 😉 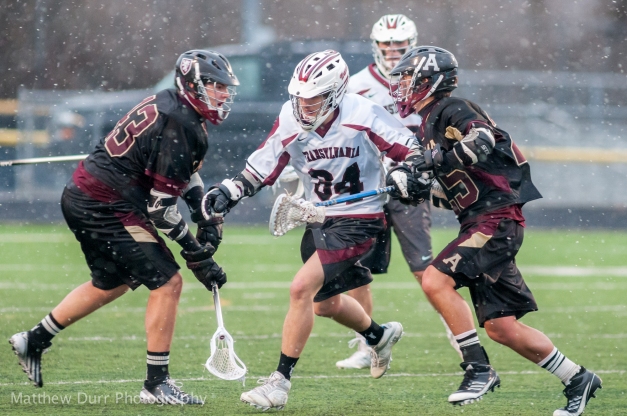 END_OF_DOCUMENT_TOKEN_TO_BE_REPLACED

Another week has come and gone and I still haven’t had the chance to take a close look at my Nikon 105mm f/2.8 AI-s Micro. Though I attribute that mostly to being sick with laryngitis and the busyness of school, that macro has just been breathing down my neck for a long time now. Hopefully soon, we’ll see. 🙂

In other news, despite my sickness and schoolwork, I still had many photo assignments to take care of, all of which were enjoyable to photograph. First up, this past Monday was Martin Luther King Jr. Day, which my university participated in as the MLKJr. Day of Service. Around campus we had multiple stations with service projects for students and community members to volunteer to help out the community. These ranged from areas to make Valentine’s cards for veterans… 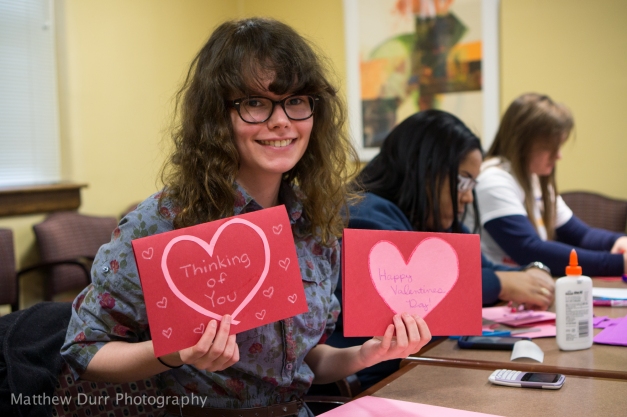 END_OF_DOCUMENT_TOKEN_TO_BE_REPLACED

Many have called me a retro pioneer, others, a glutton for punishment. Either way you may feel about my choice on using manual-focus lenses for sports photography (and photography in general), the Nikon 300mm f/2.8 AI-s ED is highly capable of some stunning photographs, even on today’s digital cameras.

Lenses such as this in the “exotic” category have been hyped up enough on their own with their fast apertures and long focal lengths (and cost at the time of release), so instead let’s move onto the main review!