What a year 2017 turned out to be! Whether it be multiple and varied photowalks early on, three brand-new lens reviews, or even a first-shot at photoshop tutorials, I had a lot of photographs and accompanying edits to go through last year. In addition, the photographic world showed no signs of slowing down as company after company released new and exciting lenses and cameras to flesh out the industry. Sony E and FE mount continues to grow, Nikon is doing as well as ever with the d850, and Canon…well…they’re just doing their own thing. As I often write about in my monthly updates, I can’t imagine we are that far off from getting a full-frame sensor inside a NEX-7/a6500-style body. The technology is almost there, and if Sony can figure out the problem of heat dissipation in such a small product then I’ll finally take the full-frame plunge.

But what about stragglers? As I looked back on some of my previous catalogues from 2017 I found some photos I wanted to share that didn’t originally make the cut in their own posts. END_OF_DOCUMENT_TOKEN_TO_BE_REPLACED 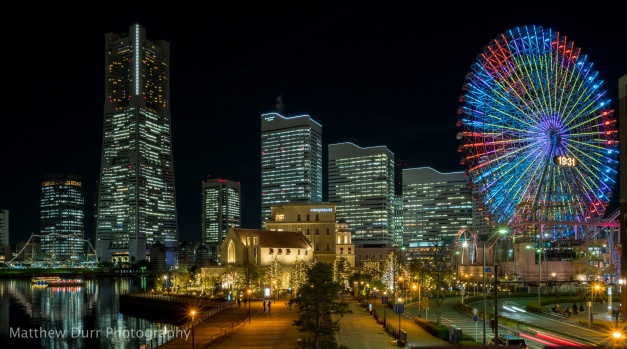 As it turns out, I got a bit lucky and found just enough time to briefly look through my last outing to Yokohama touring some of the winter illuminations downtown. Though the Red-Brick Warehouse had its own Christmas Market (more on that in a later post!), the tail-end of the night drew my friend and I outside Yokohama World Porters to catch the ever-colorful Cosmo Clock. Every 15 minutes after sunset the enormous ferris wheel gives a nice show, so it gave us many opportunities to attempt some time-lapse videos (and to grab a warm caramel drink from the vending machines in-between shows!) that I’ll piece together later.

As it’s that time of the season, I wanted to wish all my readers a Merry Christmas and a Happy Holidays to whatever else you may celebrate in your neck of the woods. As I’m taking a break myself for the end of the year, it’ll be at least early January before I can write up my 2017 website recap, and boy will there be plenty of photographs to share! Until then, take care these next couple weeks, spend some time with friends and family, and ring in the start of a brand-new year. That’s all for this quick holiday post, guys and gals. Thanks for dropping by and as always, have a great day! 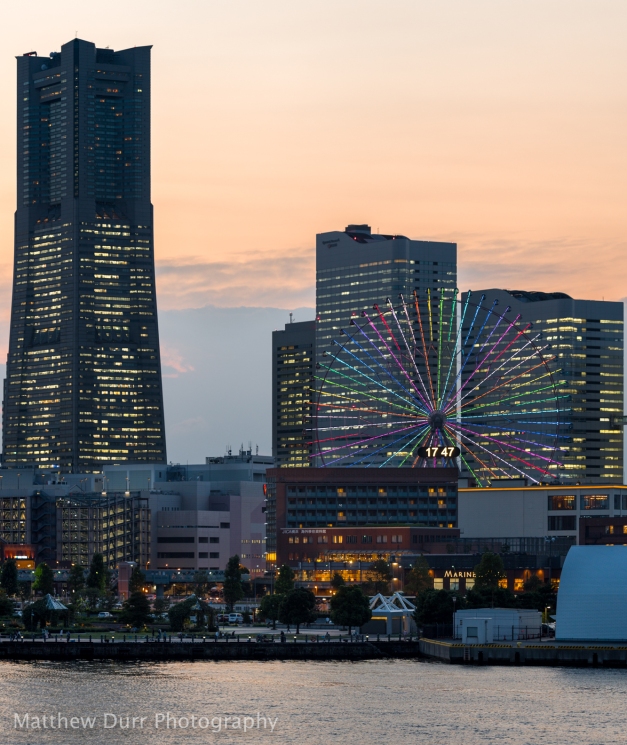 Every year when September rolls around, I have little to complain about. The weather starts cooling off from the oppressive heat of the summer, oceans are still warm to explore in, and various flora are still alive and kicking to add some greenery to photographs.

In spite of some great weather and photographic opportunity, however, September is also one of the busiest months of the year at work. In addition to last-minute preparation for Navy advancement exams, this marks the second year I’ve participated in Yokosuka’s annual “American Sound in Yokosuka” concert, as well as two other “Hojinkai” jazz concerts in Miura and Kawasaki. In fact, the weekend I’m posting this website update is one of the few times I have had a couple consecutive days off this month!

Day job aside, I’m still working on writing my Laowa 15mm f/2 review, and have already made all the necessary product and technical test shots. All that’s left now is to go out once or twice more to get more real world photographs! On my first outing with the lens, I returned to a sunny Yokohama and walked around the whole day to see what I could find. By sunset on Osanbashi Pier I captured the ever-colorful Cosmo Clock with my other trusty Laowa, the 105mm f/2 STF. Due to my attempt at a quick turnaround in reviewing the lens (by comparison, my recent review of the Rokinon 16mm f/2 has select photographs from three years of shooting), I’m hoping I can still run the lens properly through its paces. First impressions, however? It’s a fine wide-angle with few faults! 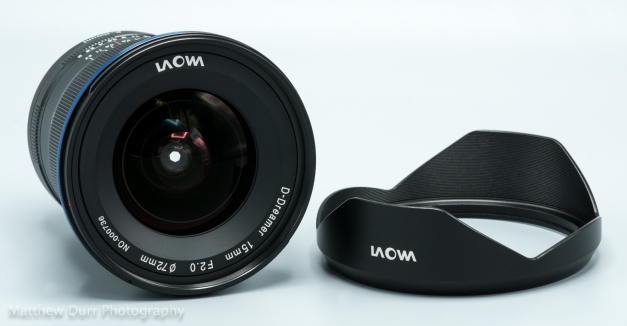 Otherwise, in the wide world of photography, there isn’t a whole lot to report back on. The awesome Nikon D850 has launched and is starting to become widely available, while Sony launched the RX10MkIV, another evolutionary upgrade to its great bridge camera line. The rumor mill is still stirring for Sony’s next “pro” camera, as the A7 (as well as the A7s/A7r) is well overdue for an update. Meanwhile, I’m still just sitting over here hoping for a full-frame a9000 in the NEX rangefinder-style body. Honestly, it’s just a matter of time. 🙂

That’s all for this September update, guys and gals, thanks for dropping by! If all goes well I’ll have a couple days the next two weeks to take the Laowa 15mm f/2 out again to try and get some sample photos to do this compact optic justice. Until then, thanks for dropping by, and as always, have a great day!