The following is a short guest post on the other new lens in the Zeiss Touit lineup, the 12mm f/2.8. This ultra-wide comes in at an even more premium price tag of $1250 compared to the $900 asking price of the 32mm f/1.8. With that high price you get an extreme 99-degree diagonal angle-of-view to create a unique perspective for many subjects. Just like the 32mm, the 12mm f/2.8 also comes in X-mount with an aperture control ring:

I’ve had the Touit 12mm f/2.8 for about ten days now, but have had little free time to try it out.  This morning I took it with me and snaped some shots of the famous Fox Theatre in Bakersfield in good early morning light, and then out at one of our local parks I got to play with its bokeh, which isn’t easy to do at 12mm.

The lens handles very well, though the hood is very light and easily snaps out of its locked position, which causes vignetting.  The focus ring feels great, just like on the 32/1.8, though I still have to give the nod to the Sony Zeiss Sonnar 24/1.8 for build quality, if just barely.

The lens does have that unique Zeiss color, though I must confess that it is far wider than anything I’ve ever used before, and I’m just barely into what I expect to be a significant learning curve.

I believe that the lens has distortion correction programmed into its firmware as Apple Aperture seems to apply whatever is in the camera.  DXO relies on its own lens profiles and doesn’t have one for this lens yet, so the uncorrected image can be seen in DXO.  Correction appears minimal though as the lens seems to be well-corrected optically.

Not much more that I can say yet as I’ve barely used it.  Fortunately I have until the spring to learn fully how to handle such a wideangle before my next trip to Asia.

For all you pixel-peepers out there, I’ve posted his titled examples at full-resolution, click on each for maximum detail. All shot with a NEX-7 in RAW, and converted straight to JPEG in Aperture 3 with no post-processing: 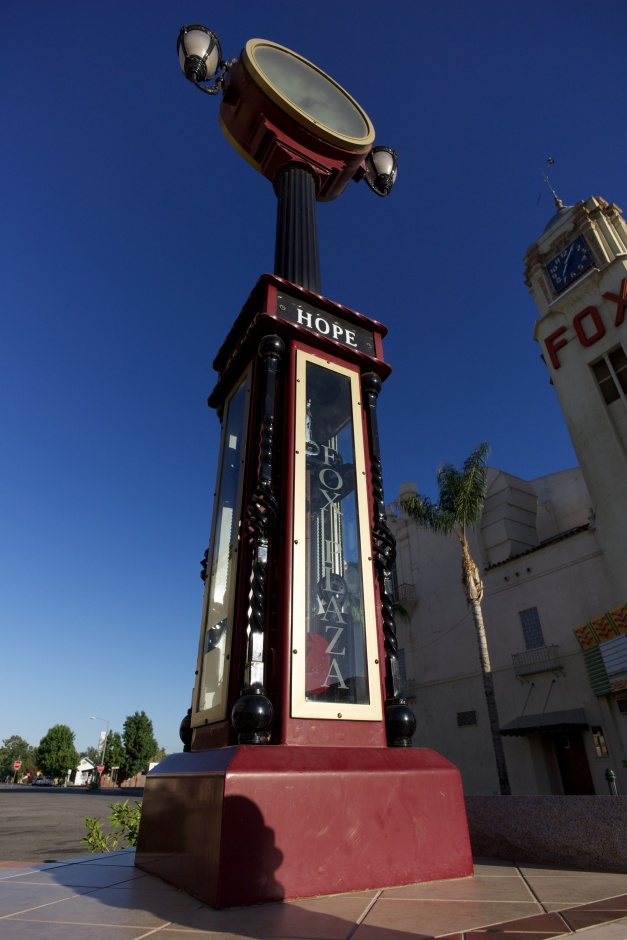