This month marks the one-year anniversary when I started sports photography. Back in the “early days”, I shot all my basketball pictures with a d300 and a super-old Nikon 50mm f/2 AI under the basket. My Tokina 80-200mm f/2.8 AT-X I had simply wasn’t fast enough in the relatively dim indoor court. With my limited outfit, I still managed to get some great shots, ones that I can still look back on and be proud of; shooting wide-open enabled me to generally stay in between ISO 1600-3200 at 1/500. This was enough to stop motion okay, but the spherical aberration from shooting at f/2 kept shots from “popping”. For a lot of my shots, some heavy editing was required, whether that be editing exposure to make things contrastier and sharper, or heavily cropping shots that the 50mm length just couldn’t reach.

One year later, I was highly looking forward to shooting basketball with my NEX-7 with my “new” fast legacy lenses, the Nikkor 50mm f/1.4 AI and Nikon 105mm f/1.8 AI-s; both of which perform exceptionally well at f/2 for low-light. Since the NEX-7 seems to match the d300 in terms of high ISO performance up to ISO 3200 and at twice the resolution, I not only have more room for liberal cropping, but even uncropped images retain more detail!

The following twelve images were captured from a three-day basketball tournament at my university. In order to upload the photos in time for my supervisor, I was only able to photograph the first half; halftime and the second half was always used for sorting and editing my photographs for export. All photos captured with the NEX-7 and the aforementioned lenses at f/2. Women’s shots were all at ISO 1600 and 1/500, while the men’s shots were mostly at ISO 3200 and 1/640-1/800. Most shots do not have any noise reduction applied, and some are heavily cropped. Other than that, enjoy some action pictures! 🙂 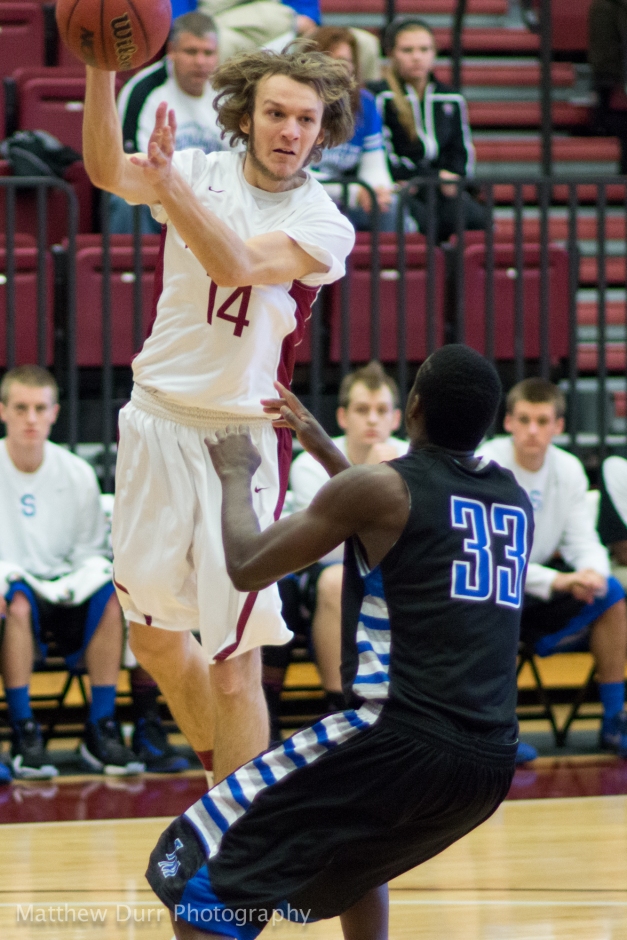 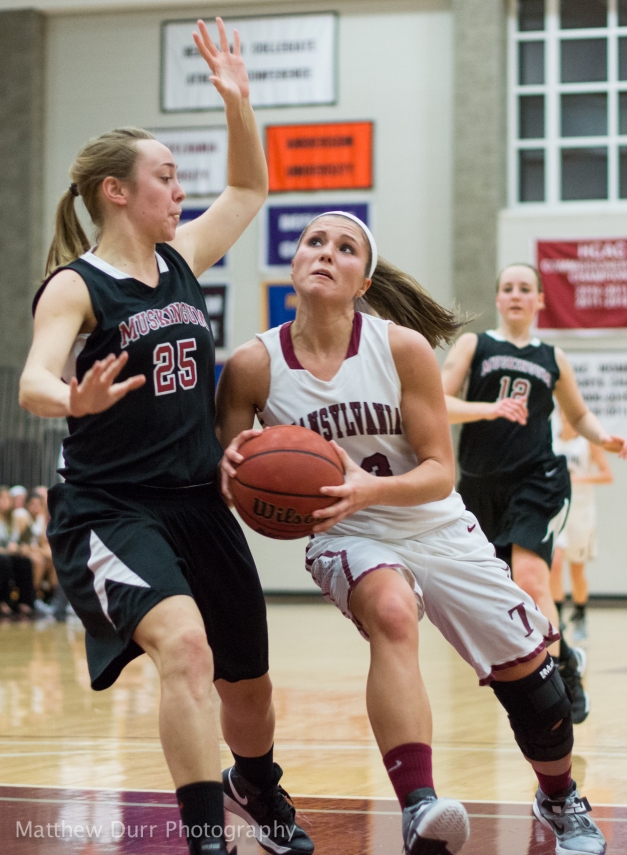 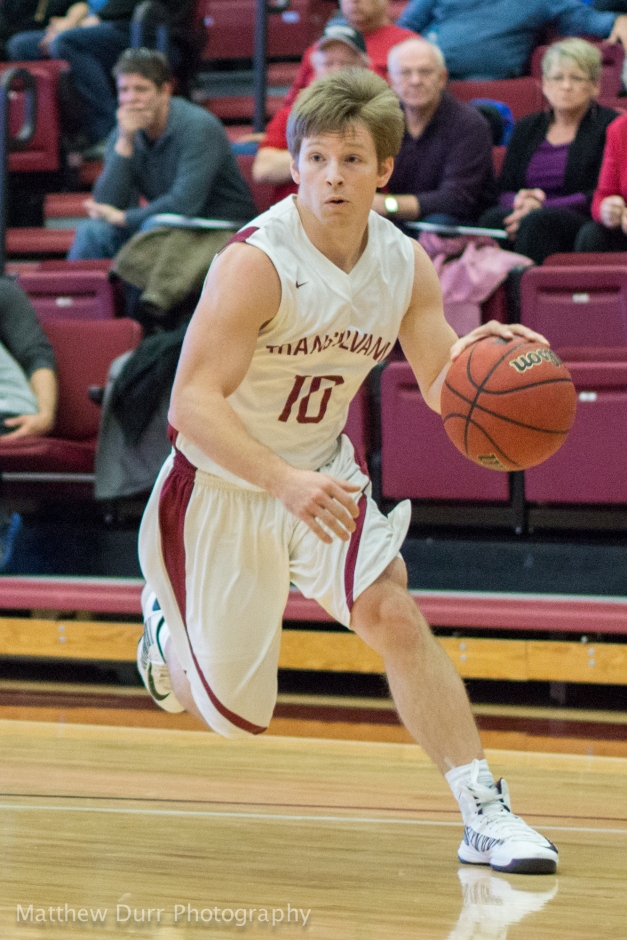 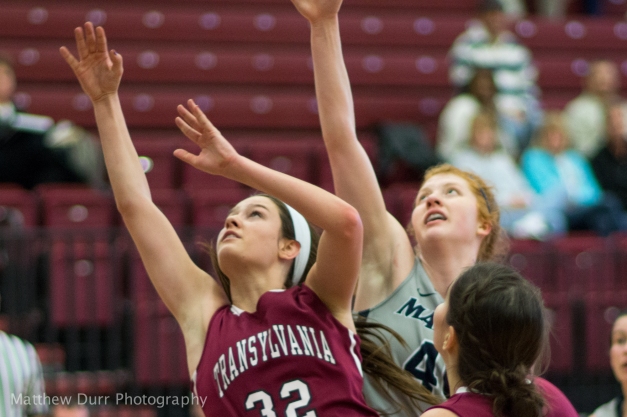 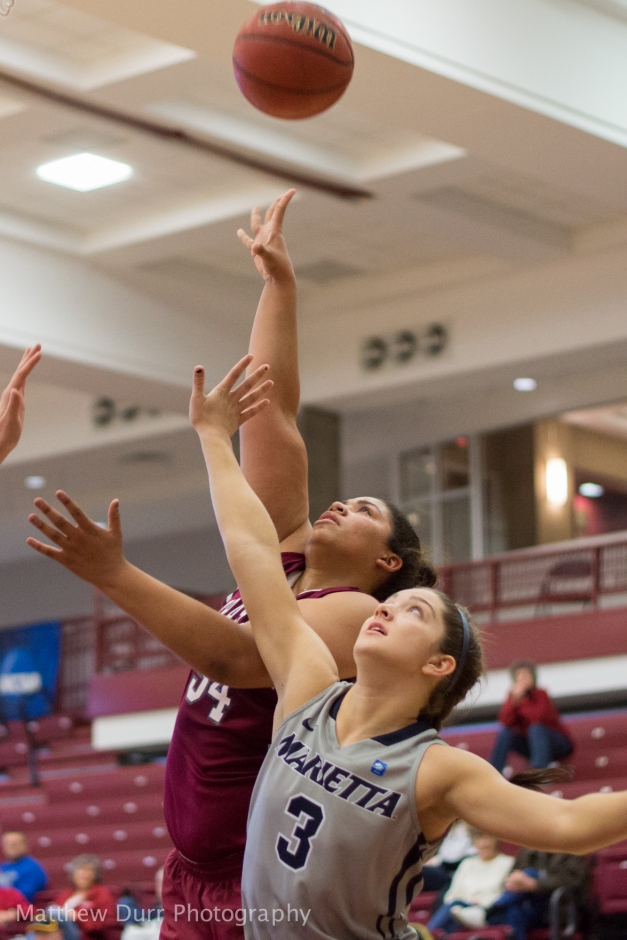 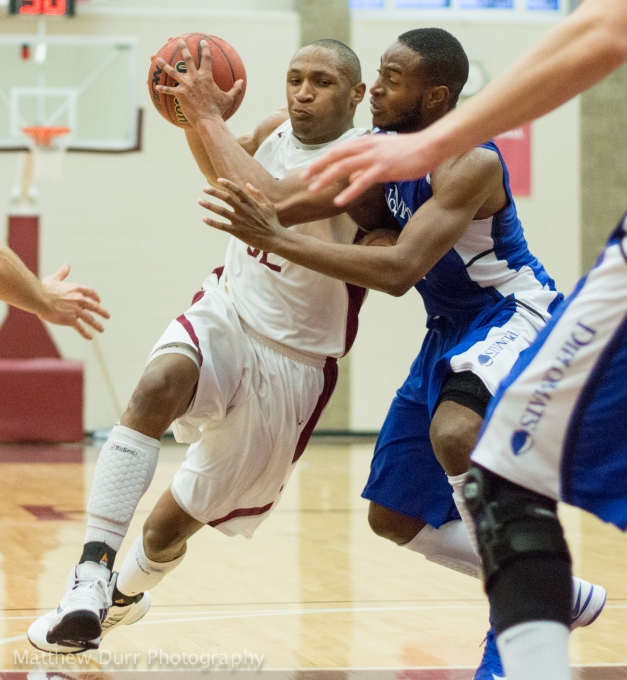 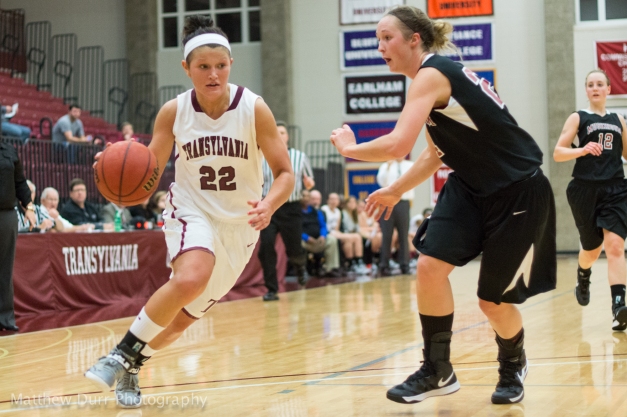 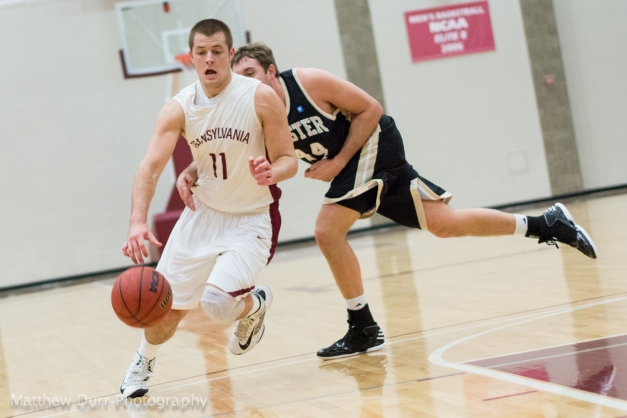 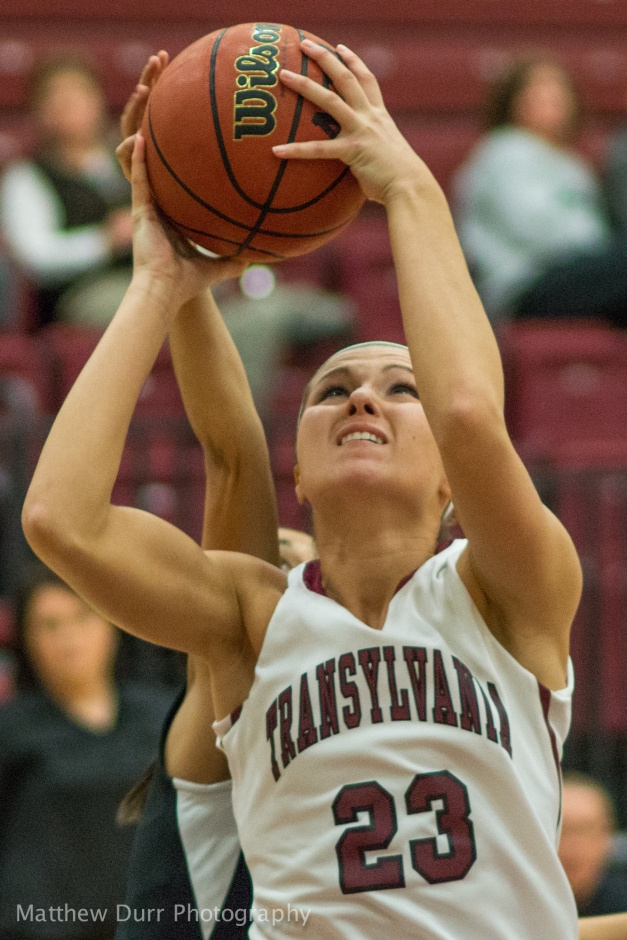 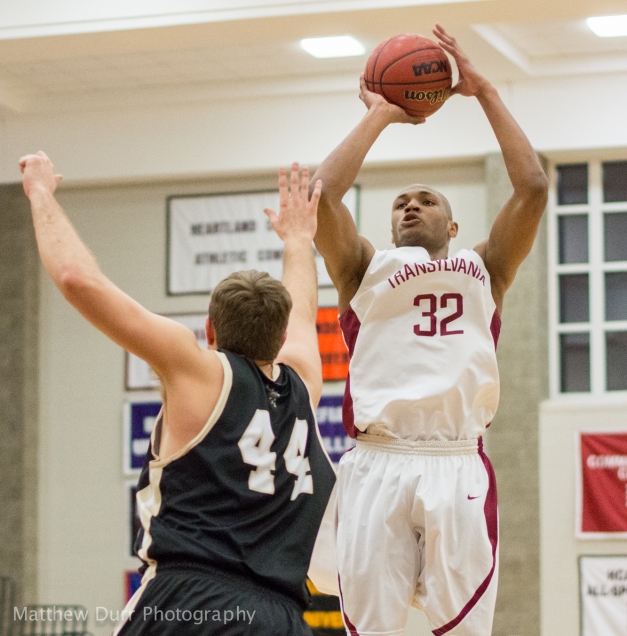 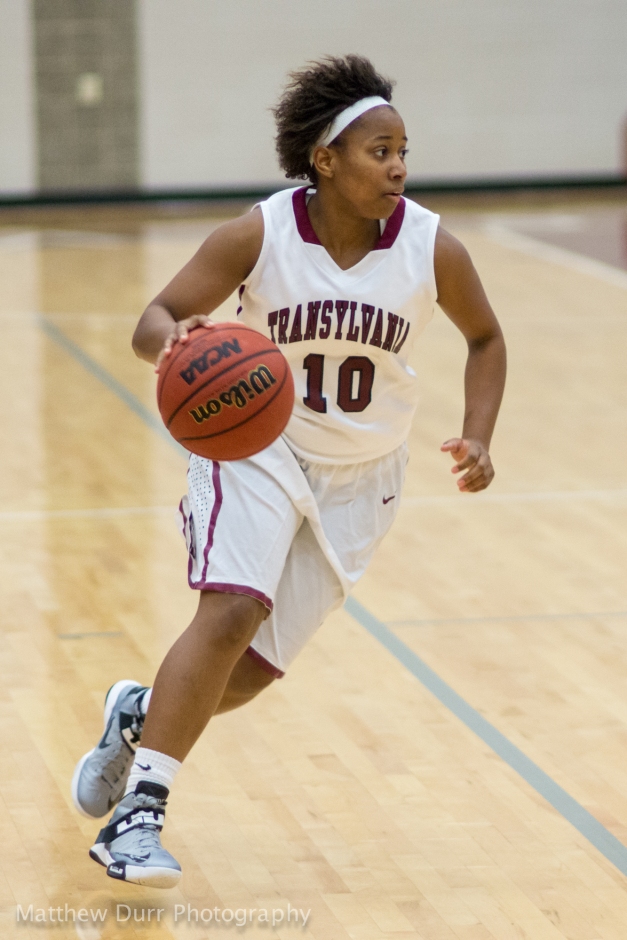 That’s all for this post guys and gals, thanks for dropping by! I couldn’t be more pleased with my current set-up for indoor basketball shots. On down the road, some form of an 85mm f/1.4 or the Nikon 50mm f/1.2 AI-s could suit me a little better; shooting at f/1.4 on both could get me faster shutter speeds or maintain a lower ISO. But honestly, any performance gains from a new lens purchase on my APS-C camera wouldn’t be too noticeable. The next step up? Full-frame! I’m anticipating that rumored NEX-9 by the end of 2013. 🙂