I’m nearing the home stretch. This coming week is the last week of classes, and the next week consists of one final exam after another. After that? Christmas break! I hope to use this time not just to laze around for three weeks straight: I have all the technical pictures needed for writing the 70-210 f/4 E review, I have been shooting with the 50mm Noktor f/.95 for a while now and hope to thoroughly test it out, and I will post pretty regularly for the duration of the break.

That said, here and now I am still taking photographs, albeit not too many of the “artsy” style I like to capture. Here’s some from this past week I’d like to share. First up, from a Jazz/Percussion concert. Unfortunately, I didn’t see that my 180mm f/2.8 was set to f/4, but the stage was lit well-enough: 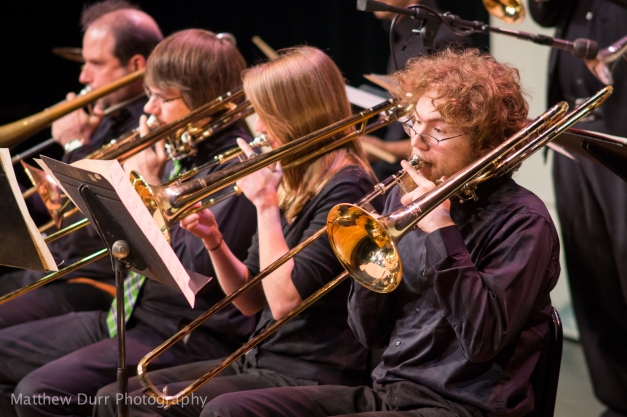 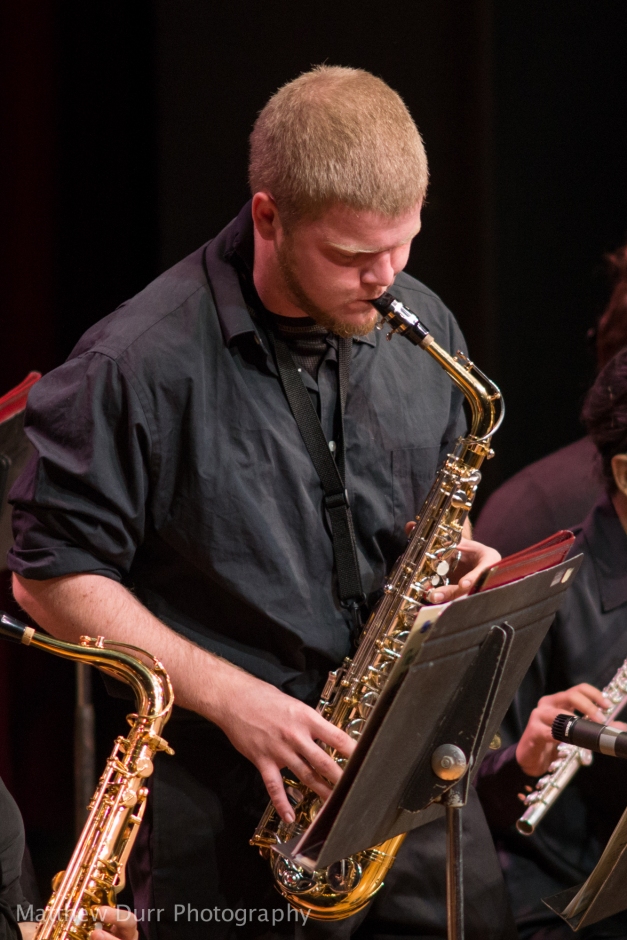 Next, a couple shots from a play, entitled “Trust”. 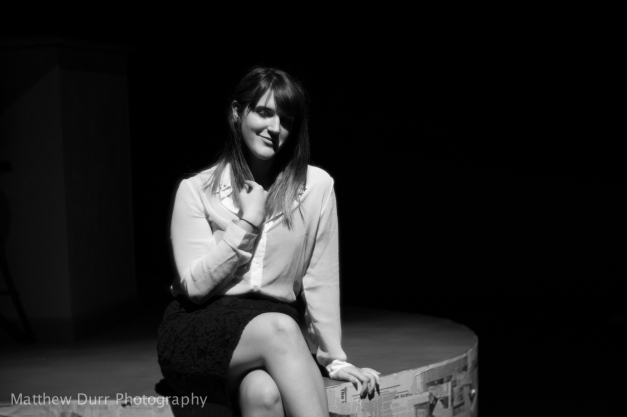 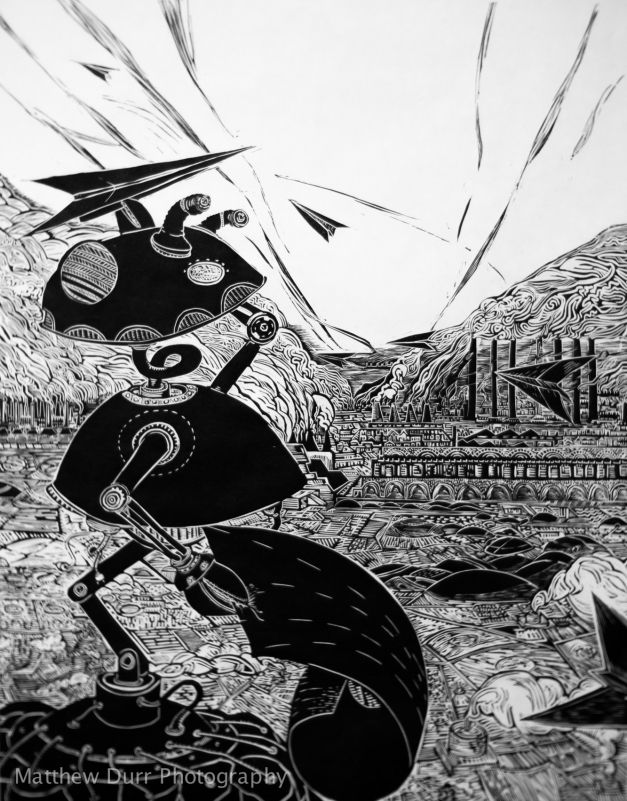 Thankfully, stopping down to at least f/2.8 gives much more sharpness up-close (compared to the awful sharpness I have found wide-open): 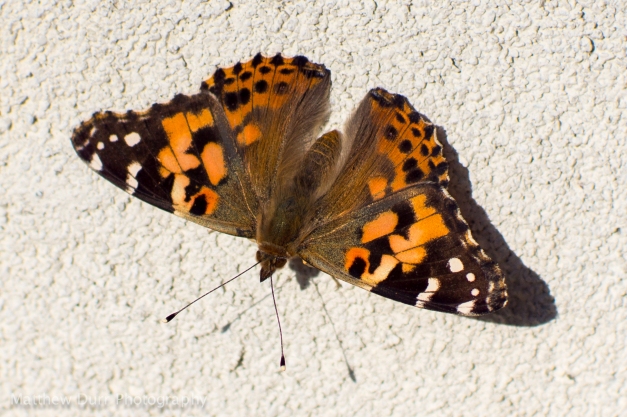 Stopped all the way to f/8, the Noktor resolves like any other 50mm, though there still seems to be some lateral color fringes (hard to see in this particular shot, though), which I previously thought were exclusive to wide-angle lenses:

Finally, it is December after all. We know what that means…

Well that’s all for this post guys and gals, thanks for dropping by. It is very possible that you will not hear much from me, as far as new photos are concerned, for the next couple of weeks. I do have a photograph I may write a “mind’s eye” post on, so we’ll see. Regardless, right now, I need to get back to studying. 🙂